A recent AAA survey found that more than one-third of Americans are planning on taking a family vacation of 50 miles or more from home in the next year. If you single out Baby Boomers, that number is nearly 99 percent, according to AARP research.

Millennials aren’t far behind. A study done by the U.S. Travel Association found that more than half of millennials surveyed would rather spend their money on experiences than material goods, and many of those experiences involve some kind of travel. 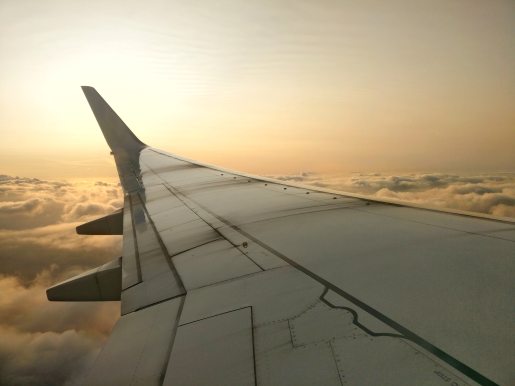 Current statistics seem to support Albright’s observation. Last year the U.S. Department of State issued nearly 16 million passports, an increase of more than a million from 2014 and 2 million from 2013.

What’s the driving force behind the recent surge? “The world seems to be getting smaller,” said Albright. “And it’s easier to get places.”

Part of our growing sense of global proximity comes from a recent swell in travel internet sites, television shows and social media posts, which are familiarizing would-be travelers with destinations that they may not have otherwise heard of and inspiring them to venture out to more far-reaching corners of the world.

Also contributing is the proliferation of low-cost airlines, both domestic and abroad, along with new and expanded flight routes, making many of those distant destinations less difficult to get to and much more affordable.

Here at home the recent drop in gas prices has loosened purse strings and, according to AAA, there’s been an uptick in families planning and taking road trips throughout the U.S.

So with wanderlust on the rise, where’s everybody going? 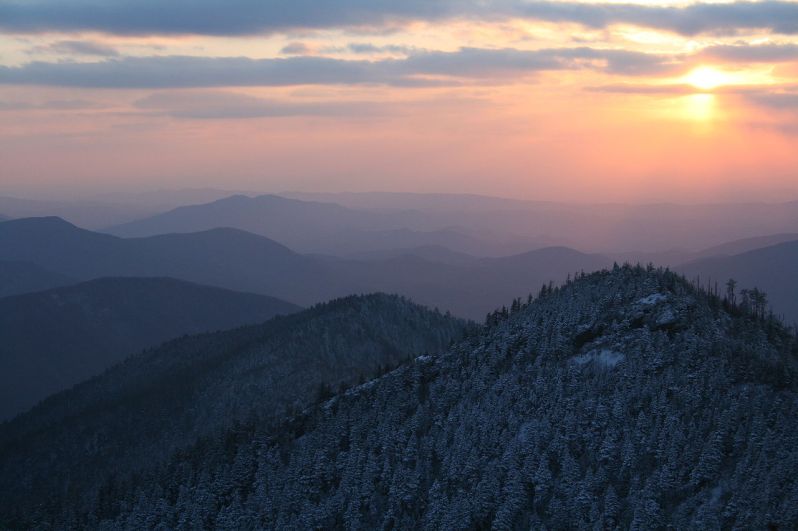 For starters, they’re heading to Tennessee. A study released in December by online travel website TripAdvisor, puts the eastern Tennessee town of Gatlinburg at the top of the list of 2016 U.S. destinations on the rise, which are selected based on positive feedback and interest in accommodations.

Located at the entrance to Great Smoky Mountains National Park and described by TripAdvisor as “beautiful, clean and very peaceful,” the town of about 4,000 residents welcomes about 11 million visitors annually who come to take advantage of all that the mountain resort area has to offer. There’s something for just about everyone including fishing, cycling, bird watching, hiking, zip-lining, whitewater rafting, camping and pretty much whatever else you can think of.

Not only does Gatlinburg top the U.S. list of destinations, it ranks fourth on TripAdvisor’s 2016 list of world destinations on the rise.

Albright said she’s seen an increase in clients who want to visit Peru. “They go for the ancient culture, Inca, Machu Picchu, Lake Titicaca and Lima, which is a very cosmopolitan city.”

Not surprisingly Lima makes the TripAdvisor list as well, coming in at No. 9.

Iceland is yet another destination gaining some traction, according to Albright, who said that the relatively short flight time of only six hours from Boston combined with discounted airfares offered by the country’s two low-cost carriers, Icelandair and WOW, make it an attractive vacation spot.

Roughly the size of Virginia and with a population of 332,000, it’s the most sparsely populated country in Europe. But what it lacks in people it makes for in natural attractions, including some the world’s most active volcanoes, as well as boiling mud pools, geysers, glaciers, waterfalls and stunning scenery.

Visitors can also swim or take a soothing soak in the Blue Lagoon, an expansive geothermal pool of warm, milky blue water surrounded by black lava fields thought to have both healing and restorative properties. Even if it doesn’t, it’s still a must-do simply for the once-in-a-lifetime experience and subsequent bragging rights.

From September through March, Iceland is a premiere destination from which visitors can view the aurora borealis, more commonly known as the Northern Lights. Travelers need only head a short distance away from the bright lights of its capital city of Reykjavík to witness the magnificent natural phenomenon firsthand.

Located just a few thousand miles south of Iceland, the island of Cuba is quickly ascending to the top of many bucket lists now that travel restrictions have been relaxed. A study done by TripAdvisor finds that more than half of their community members surveyed are interested in visiting the country and one-quarter of them are planning a trip there in the next 12 months.

“There are a lot more commercial flights coming up,” said Albright, who continued by saying that she anticipates a significant increase in bookings in the months ahead. “And Carnival Cruise is going there; there are ships stopping in three ports.”

While on the subject of cruises, Lauren Rizzuto, president of Squire Travel Planners in Meriden, said that they are more popular than ever.

“We’re selling cruises like we’re throwing them out the window,” she said. “I think people like the idea of packing and unpacking just one time and they like having the security of being on the ship.”

While standard cruises still draw a considerable number of guests, it’s the European river cruises that have become all the rage.

Significantly smaller and more sophisticated than typical cruise ships, river cruises run by companies like Viking, AmaWaterways and Avalon take guests along some of Europe’s most scenic waterways in France, Portugal, Germany and the Netherlands, among other countries.

“People absolutely love them,” said Rizzuto. “The trips include excursions when you get to the destinations, unlike other cruises where you have to purchase the excursions; the package pricing is all inclusive.”

Another perk of the river cruises is that, unlike regular cruise ships, you don’t have to share your boat with roughly 3,500 other guests all hoping to score one of only 17 deck chairs.

“With river cruises you might be looking at around 120 people,” she said. “So that makes a big difference,” and it not only increases your odds of scoring a place to lounge, but practically guarantees drink service, too.

Rizzuto said that she’s also seen an increase in people choosing to stay stateside due to recent events making headlines in Europe.

“There’s a large group of our clients that are interested in staying in the U.S.,” she said. “Some people feel more comfortable being close to home.”

And where are they going?

“There’s a huge trend in national parks,” she said. “From East Coast to West Coast, they are a big draw.”